My first encounter with a human in 2023 was not a pleasant one. New Year’s morning dawned grey and foggy – so foggy I could not even see the little slice of the Danube I can usually see – and utterly quiet. It is never this way. I live in a metropolis, and a broad boulevard, the main route to all points west, separates my building from the high rent buildings along the riverbank. This boulevard provides a daily opportunity to play a real-life version of Crossy Road (six automobile lanes, one bus lane, two tram tracks), but otherwise it serves up unremitting noise pollution. Not this morning. I went out on to my balcony (fourth floor), served the crows, pigeons, and sparrows their breakfast (this is always the seating order), sat down with my cup of coffee (and I reluctantly admit, my cigarette), and there was – no sound at all. Nothing. No tram, no car, no ambulance screaming is way to the hospital a few blocks away. Complete silence. Not even the crows were calling.

And then: BLAM! I jumped from my chair. Not figuratively, literally. I either yelled out “Scheiße!” or “Fuck!”; I can’t recall which. What I do remember is catching sight of an electric blue flash from the sidewalk across the boulevard, perhaps 50 meters distant by line of sight. And then I saw him, the penultimate yet causal source of the blast. Black trousers, black coat, black stocking cap. If not for the blast, he would have been so well camouflaged in the grey light and fog, I doubt I would have noticed him. Once I did spot him, though, he proved a thoroughly easy target to follow. He walked slowly, very slowly, and deliberately, very deliberately, with an odd, and oddly resolute gait. Of course: it was the Drunk Walk. I must say he demonstrated model technique. If there were Youtube instructional videos on how to properly do the Drunk Walk (I shudder at the thought that there probably are), his would, hands down, be at the pinnacle.

For as long as I could watch him – which was far longer than it ought to have been – his head remained erect, his back – was admittedly at a slightly odd angle, but the angle never varied – and his feet metronomically led the way – they did project themselves a little too far ahead of his torso, but always extended precisely the same distance with each determined step. And sure enough, just before he was eclipsed from view by an intervening building – BLAM! The bastard did it again. This time I saw him do it. He ignited and tossed his explosive (it was far too powerful to call it a firecracker, and firework sounds pretty, which this was not) without breaking step, and with nary a movement. Pure conservation of energy. I swear he did not even cast an eye down to light the thing. Perfect execution.

The pathetic fool moved out of view, I had just begun to regroup, when – BLAM! (or rather, Blam!) Not as loud as before, but loud enough. More remarkable: the three blasts seemed evenly spaced in time, uncannily so. I was wearing my sports watch, I started the stopwatch, and 42 seconds later, blam! The next, and what would be the final blast, came 46 seconds after that. Not perfectly timed after all, but damn good, all things considered. I’ve no idea if the guy ran out of fireworks, if he sat down on a park bench for a nap, or if he simply didn’t fancy his form of performance art anymore. And truly, I don’t care.

Does this bloke encapsulate all that is wrong about patriarchy and capitalism? Is he both perpetrator and victim? Does he uphold the very system that exploits him? Does he even know he is oppressed? I’ve no idea. But what haunts me is how nondescript, how average he looked. Apart from his astounding Drunk Walk, absolutely nothing remarkable about him. It’s not that this guy was or is “everyman”, or anything like that. Doing what he did this morning, he an asshole. Whether he is always an asshole, or just early on New Year’s morning, it doesn’t matter in the least. But he was so nondescript, so mechanical, he seemed so aloof … was Mr. Explosive Launching Drunk Walk Man actually a harbinger of 2023? I mean, he was the first human I encountered this year – or was he the first human I encountered this year?

It’s been dark now for a good three hours now, the traffic is normal for a Sunday evening, and three ambulances blasted by while I’ve been writing this, which in truth were far louder and more penetrating than his explosives ever were. But still, if Mr. Explosive (for short) really was an omen, an augury, a portent, a foretoken of 2023 – well then, we are well and truly fucked. 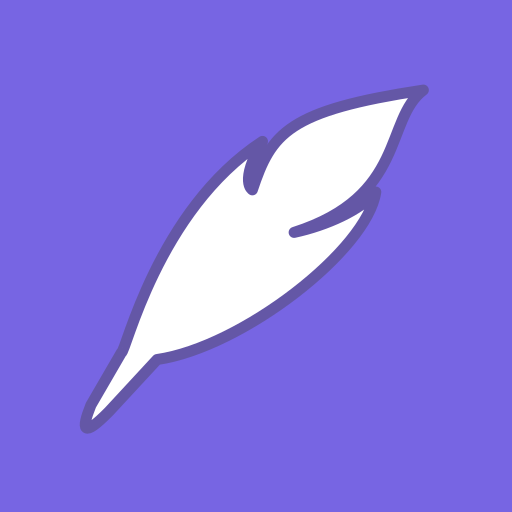 I appreciate the information and advice you have shared.

A really good post, very thankful and hopeful that you will write many more posts like this one.